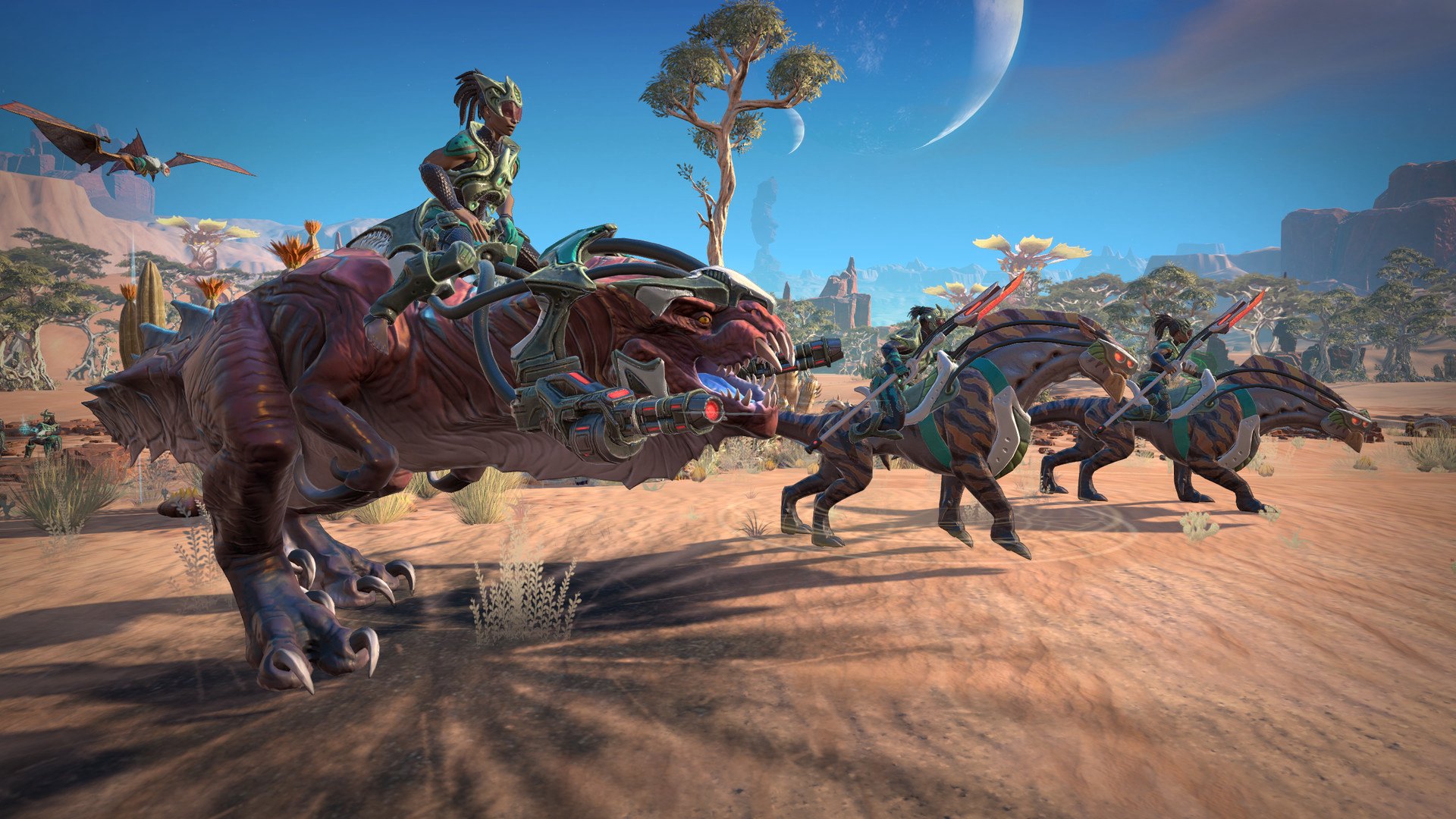 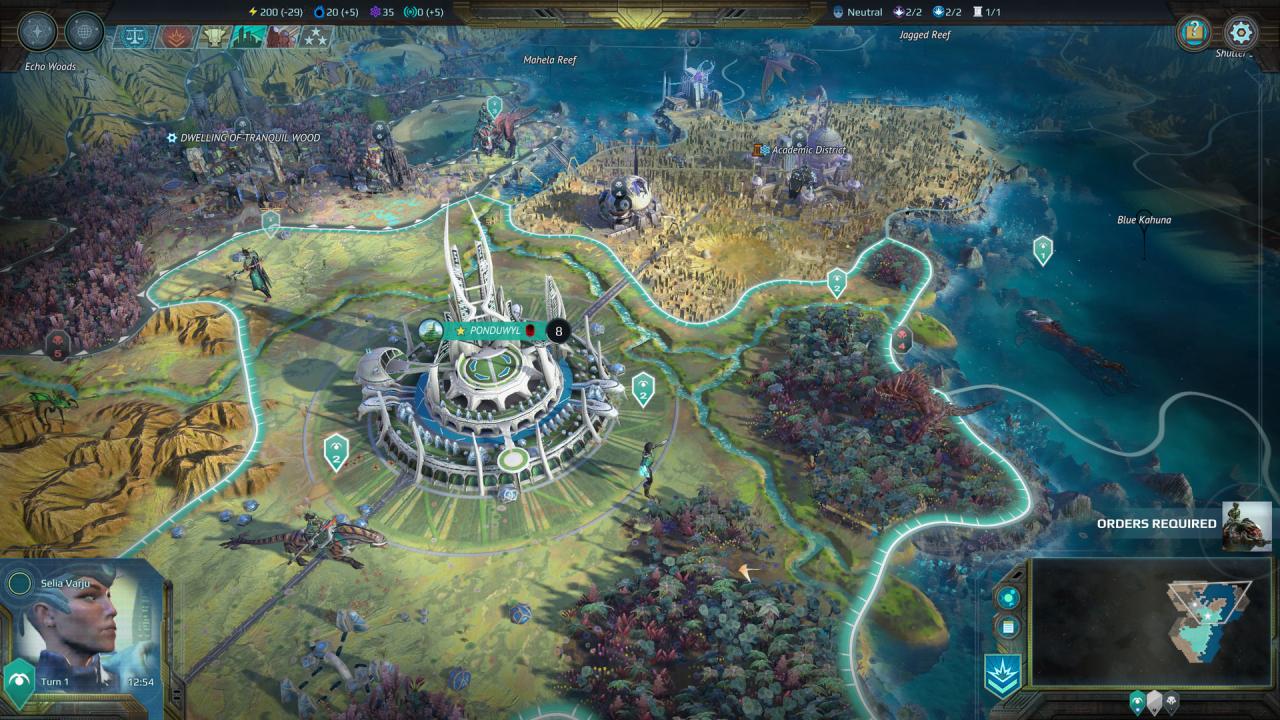 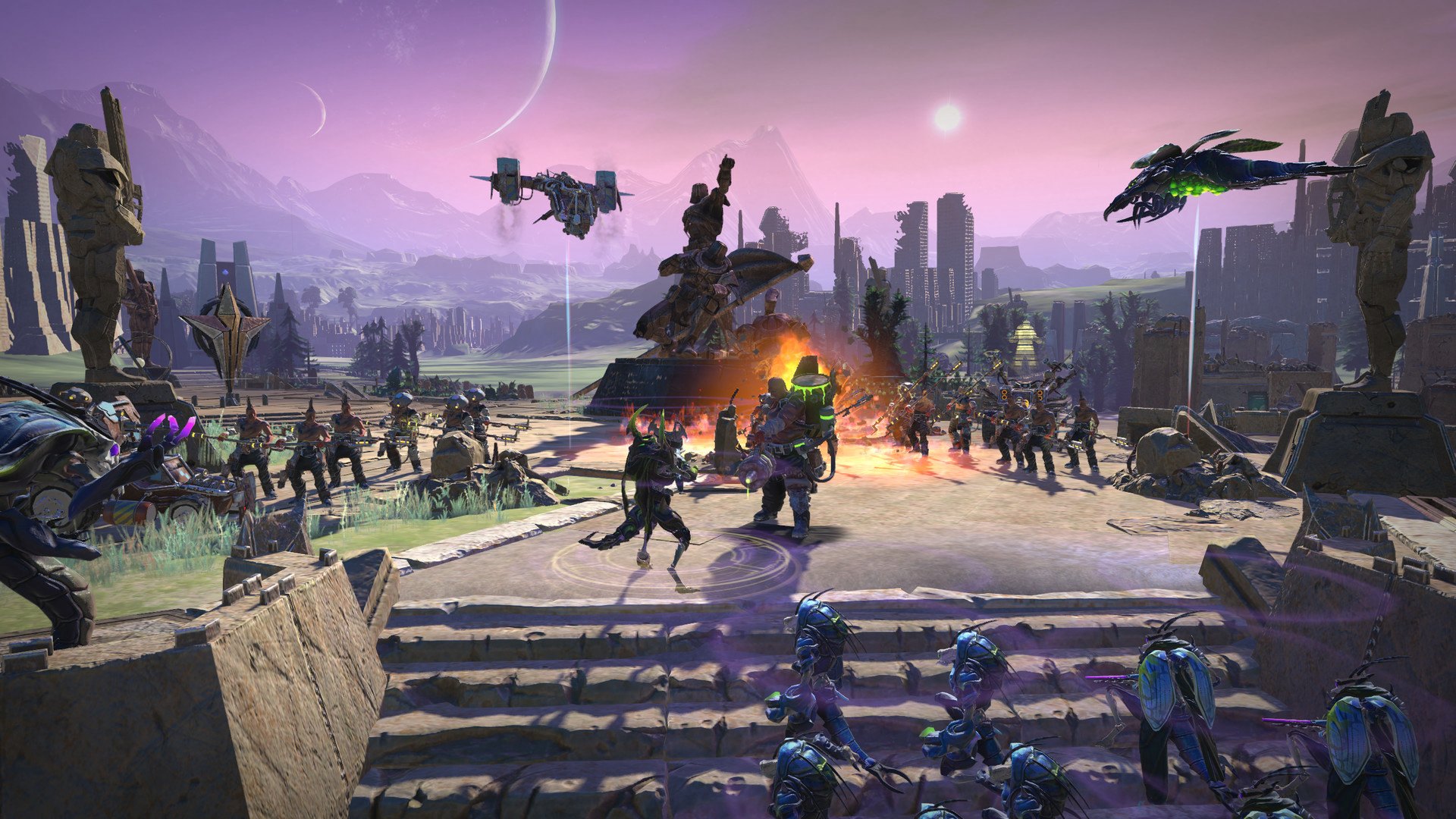 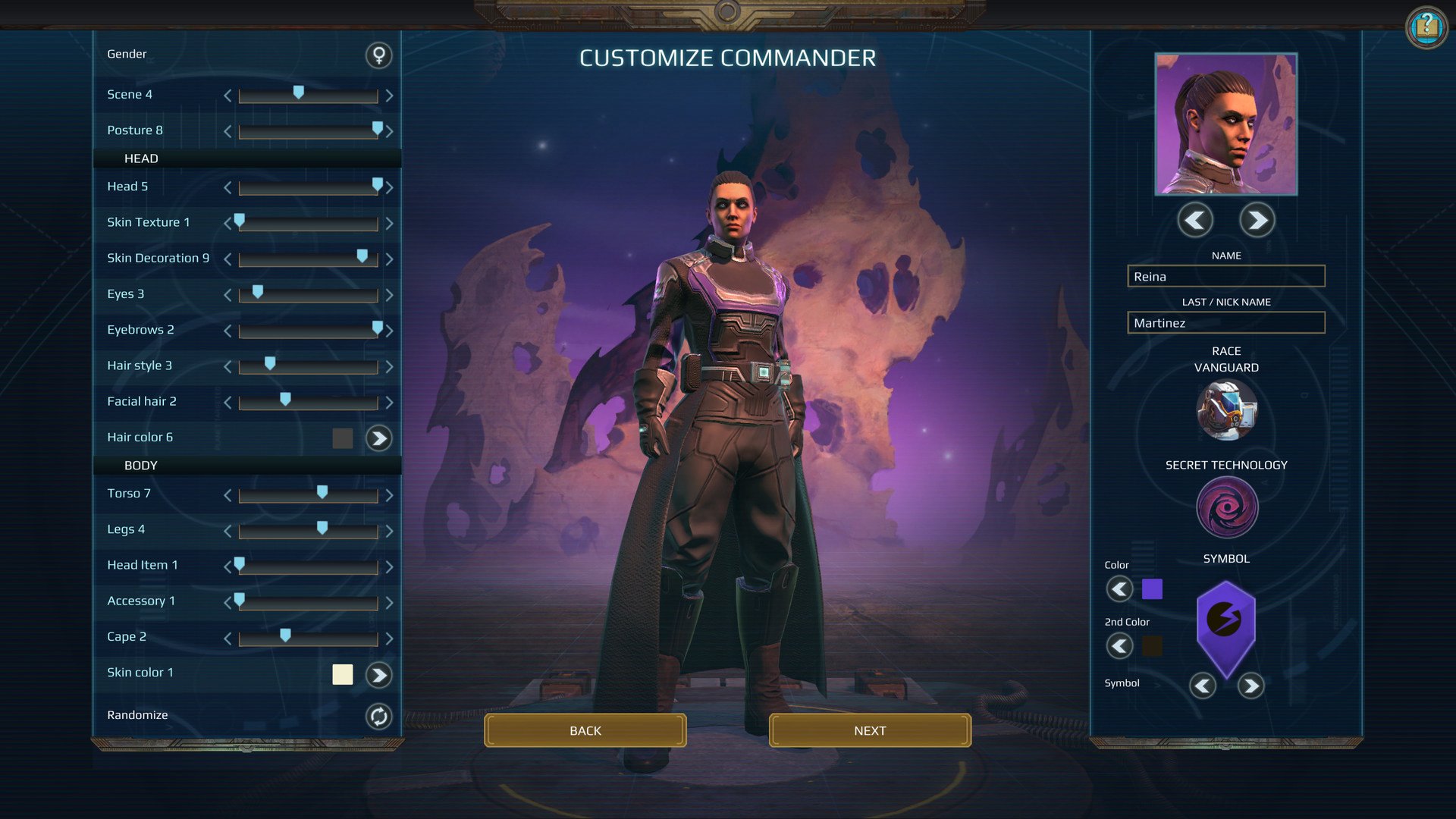 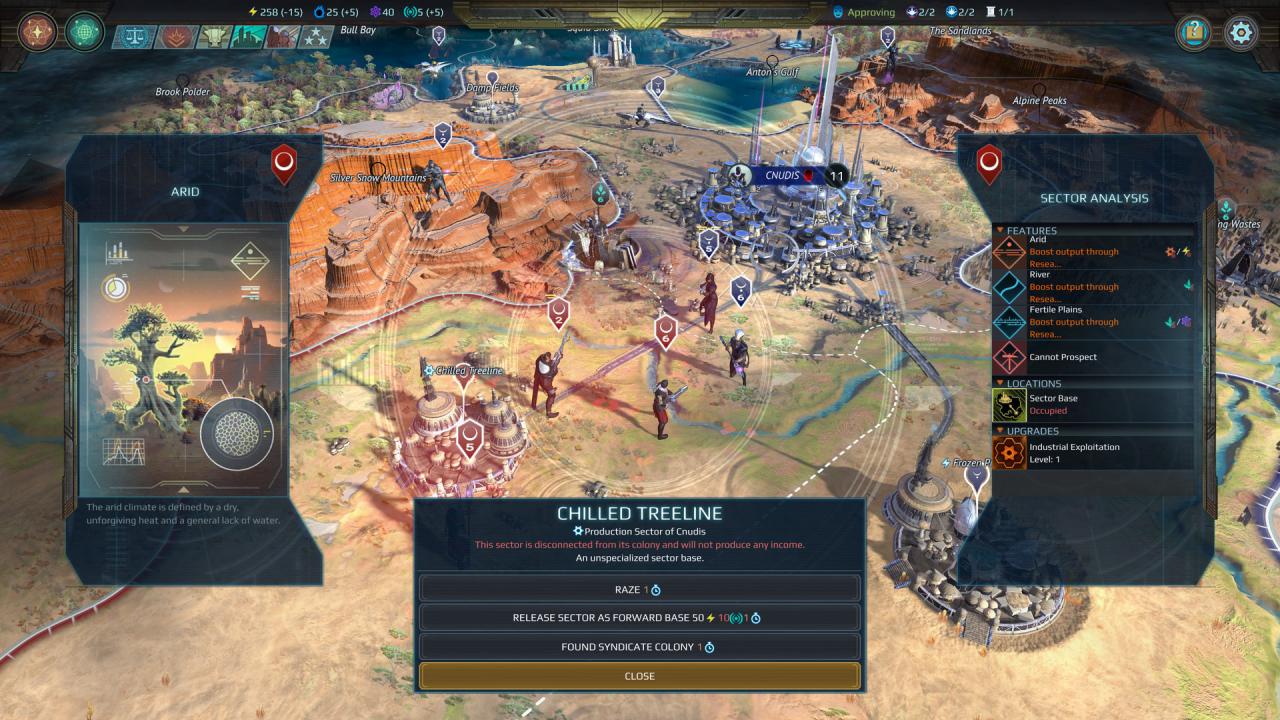 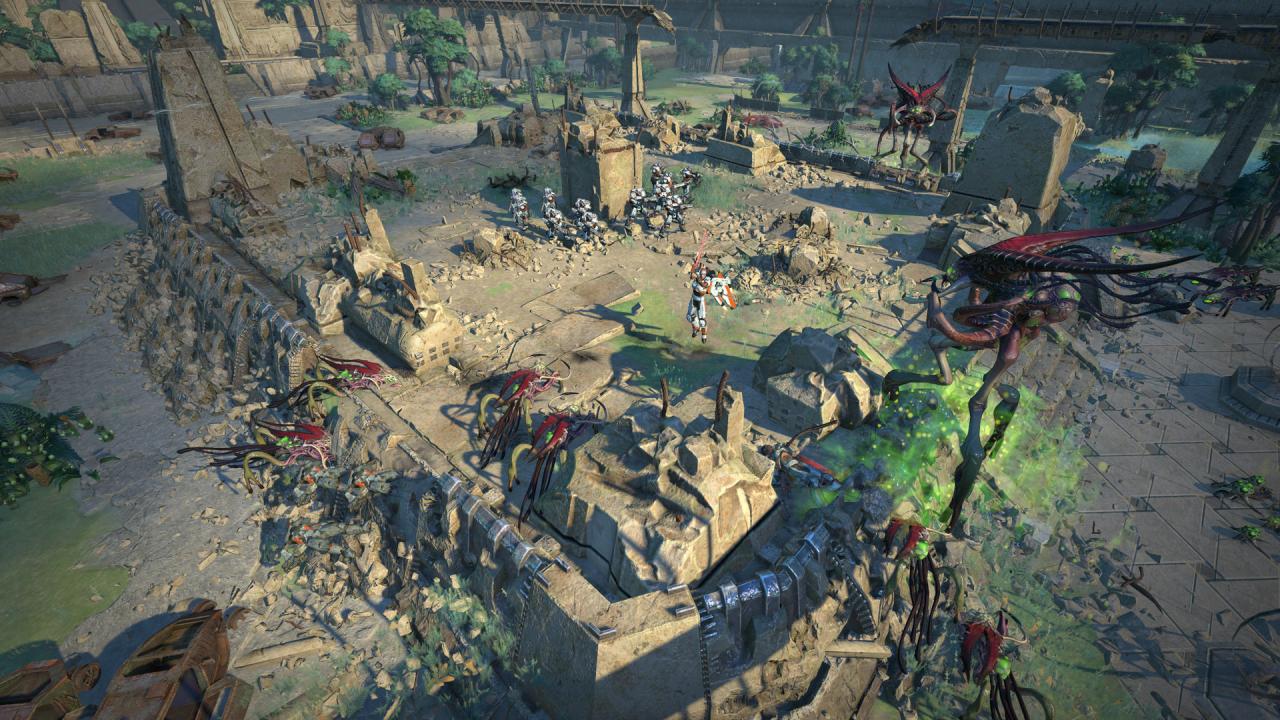 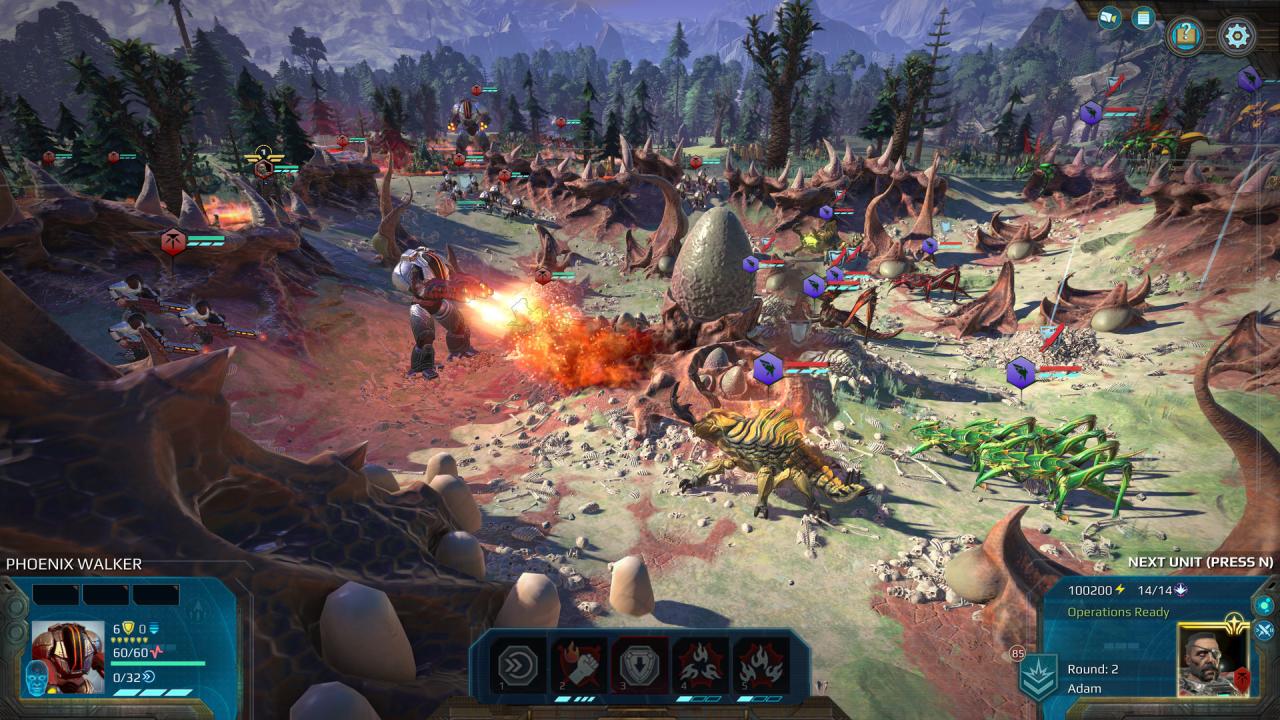 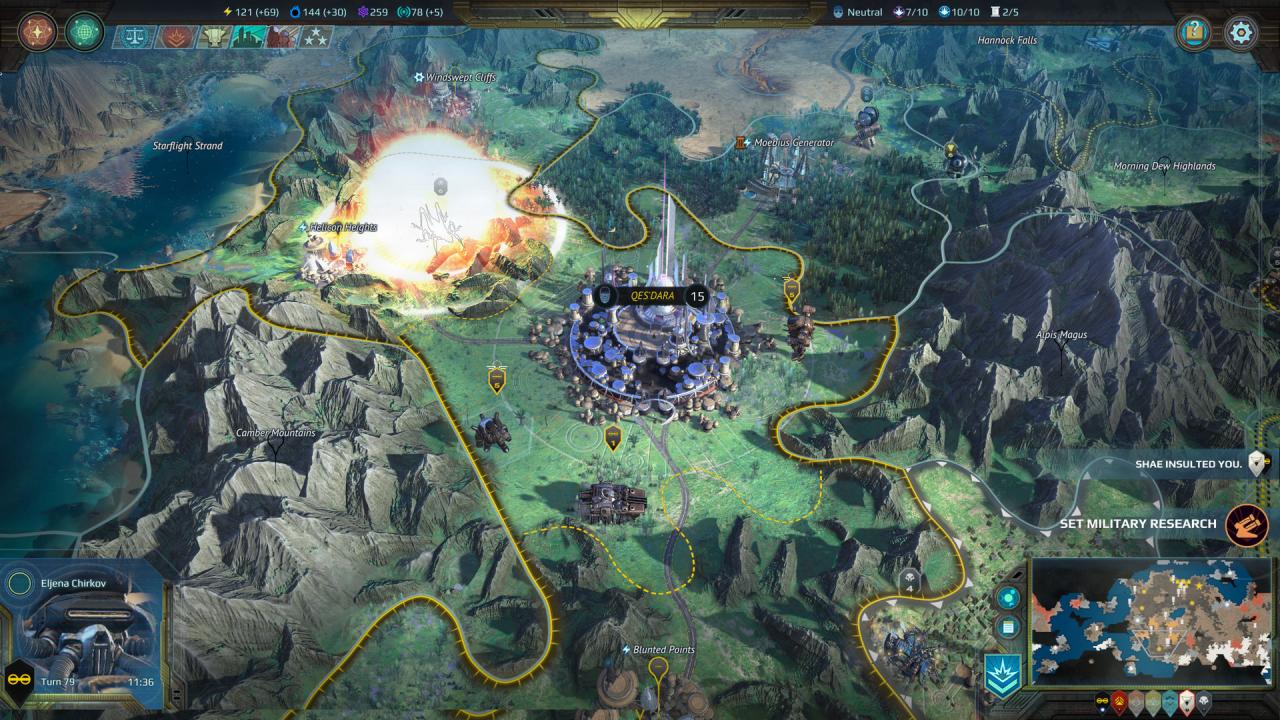 Age of Wonders: Planetfall is the new strategy game from Triumph Studios, creators of the critically acclaimed Age of Wonders and Overlord series, bringing all the exciting tactical-turn based combat and in-depth 4X empire building of its predecessors to space in an all-new sci-fi setting. Emerge from the cosmic dark age of a fallen galactic empire to craft a new future for your people. Explore the planetary ruins and encounter other surviving factions that have each evolved in their own way, as you unravel the history of a shattered civilization. Fight, build, negotiate and technologically advance your way to utopia, in a deep single player campaign, on random maps and against friends in multiplayer.

https://mcubes.net/product/76124/age-of-wonders-planetfall
You can share the product with your friends

Only 2 left in stock