Sword of the Stars I Complete Collection Steam CD Key 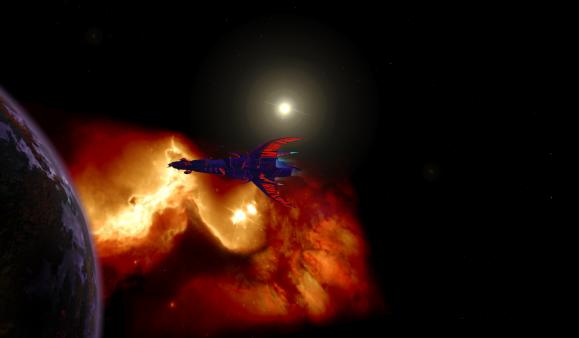 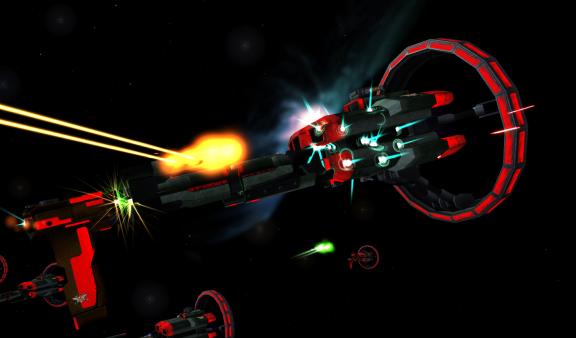 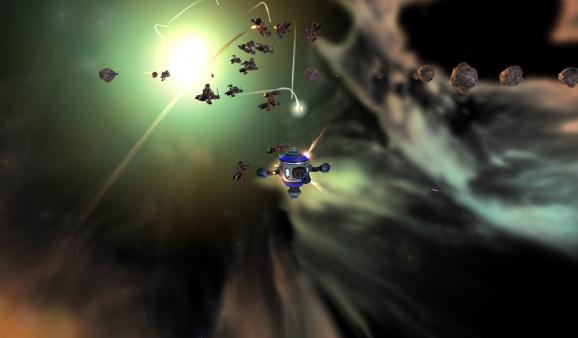 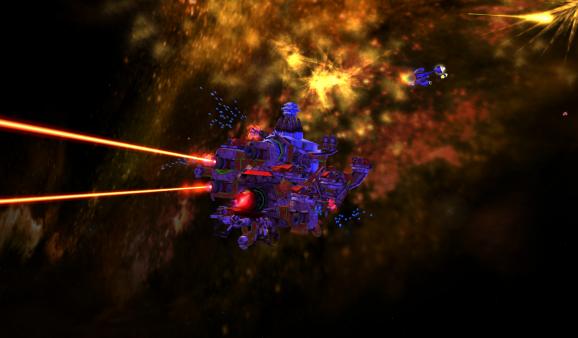 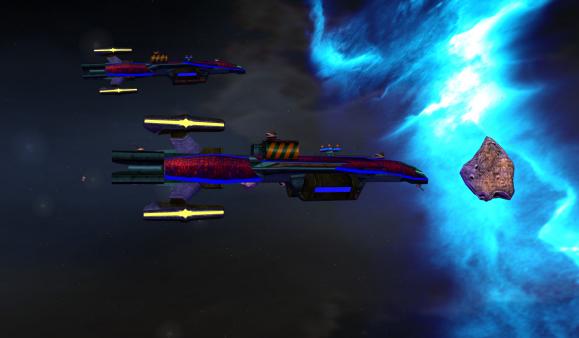 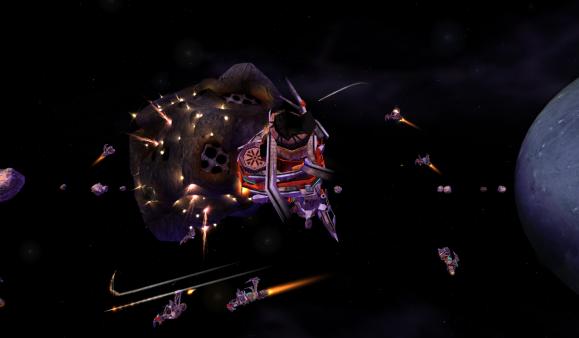 Sword of the Stars: Complete Collection is the original Sword of the Stars games and the three expansions Born of Blood, A Murder of Crows and Argos Naval Yard.It is the year 2405, and human scientists have discovered a new technology that allows travel from star to star at speeds faster than light. But tragedy strikes, as Earth is ravaged by an alien force. The dawning of a new era was stymied by a grim, new reality…Sword of the Stars:4 distinct races – Human, Hiver, Tarkas and LiirA powerful state of the art engine delivers breathtaking graphics and robust game playEach race has a unique mode of transport between star systems, creating very different styles of playOver 150 distinct technologies to research on a dynamic tech treeOver 40 weapons from six different weapon classesPlayers can design and build ships from three size classes – Destroyer, Cruiser, and DreadnoughtUp to 8 players can play against the AI and one another over LAN or onlineChoose from a variety of scenario campaigns to play alone or with friendsBorn of Blood:Play as the merciless Zuul Slavers with over 90 brand-new ship sections and their unique drive system – the Tunnel DriveOver 25 additional technologies15 more weapons you can add to your ship designsNew ship sections for the original four races, including: War, Projector, Boarding, and a new type of defense satellite – the Torpedo Defense Platform4 additional galactic encounters, a new grand menace, plus 3 unique scenarios and 6 original mapsNew game features, including Slavery, Trade Routes, and Diplomatic CommunicationsA Murder of Crows:A New Sixth race – The MorrigiNew Ship Sections – Over a dozen new ship sectionsUnique ‘Grav Flock’ Drive System for Morrigi15 new weapons27 new technologies and the new Xeno-Cultural and Drones tech treeDrone carrying ships in all three size classesConstruction ships, a variety of orbital stations, spy ships, police cutters, and moreA whole new set of GUI enhancements and additionsArgos Naval Yard:19 new technologiesOver 75 new ship section to build10 new weapons / 3 New ScenariosSingle Player / Multi-player with co-op scenario maps


If you have any problems regarding key activation, please contact our Live Support.

Sword of the Stars I Complete Collection Steam CD Key
Rated 0 out of 5
$8.14

Availability: Only 78 left in stock