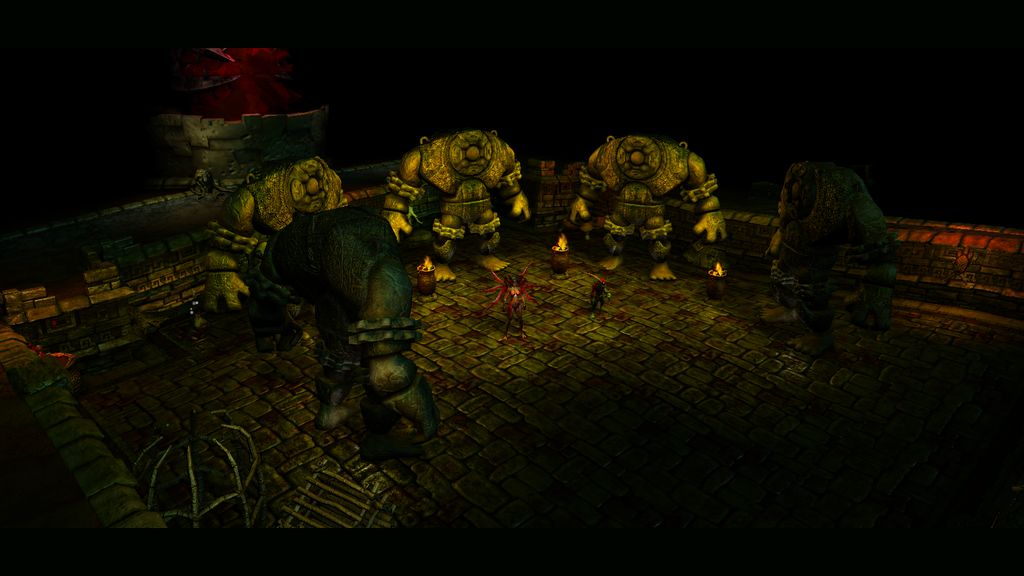 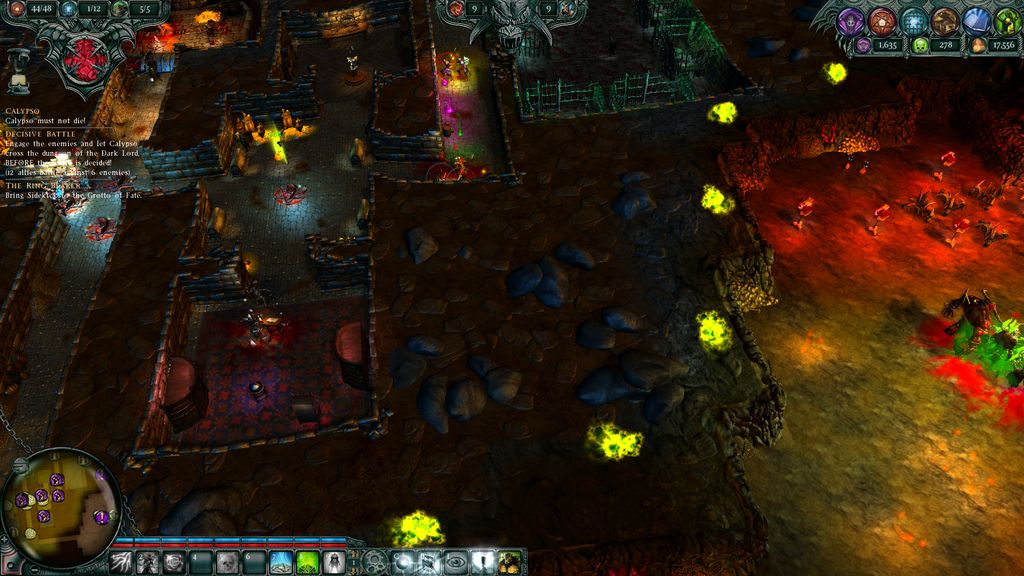 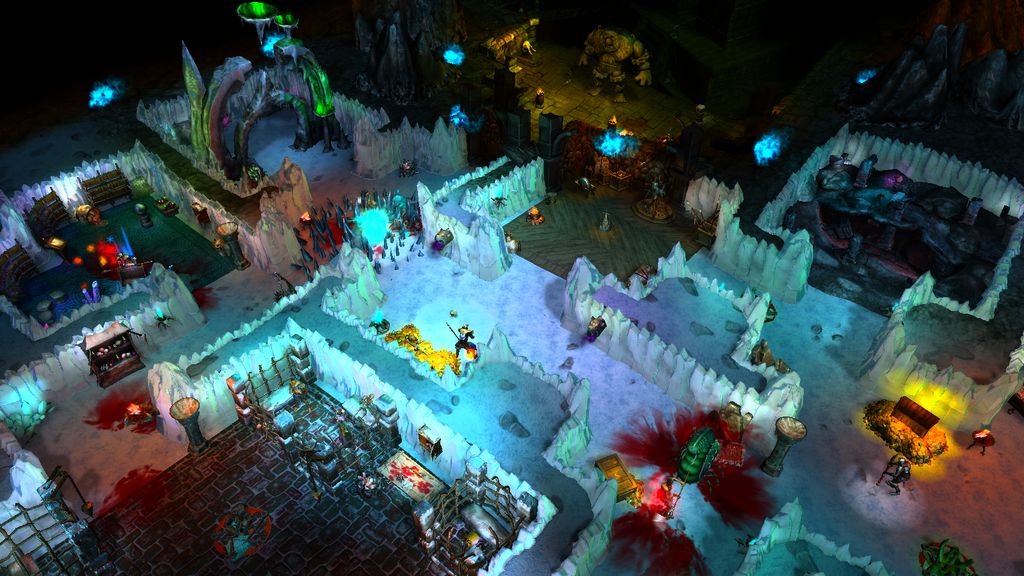 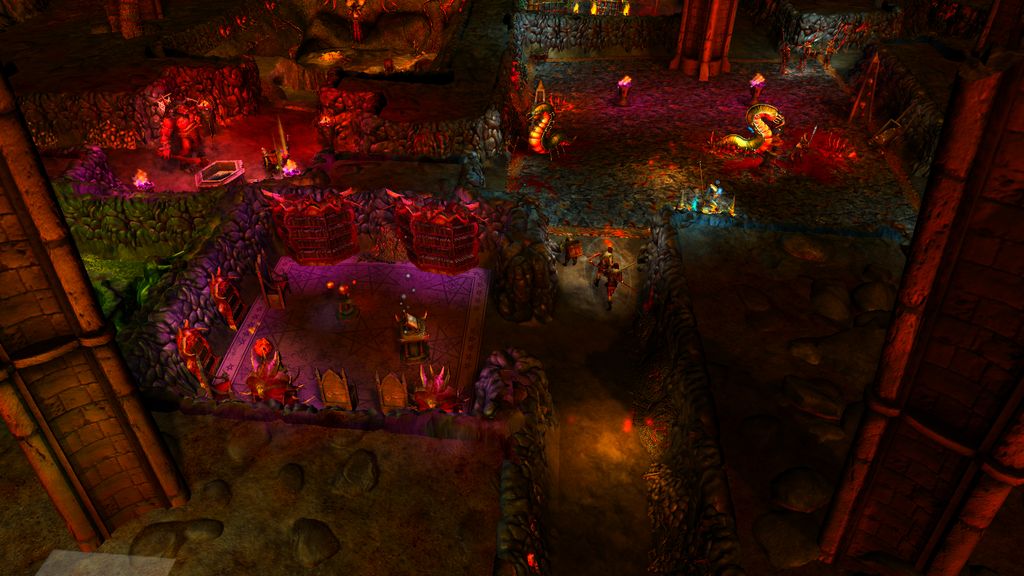 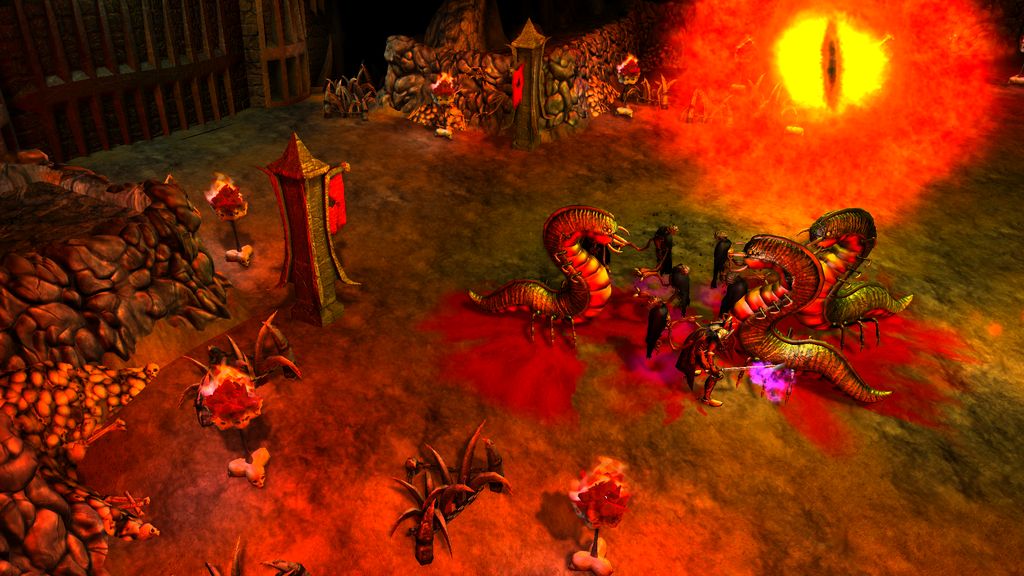 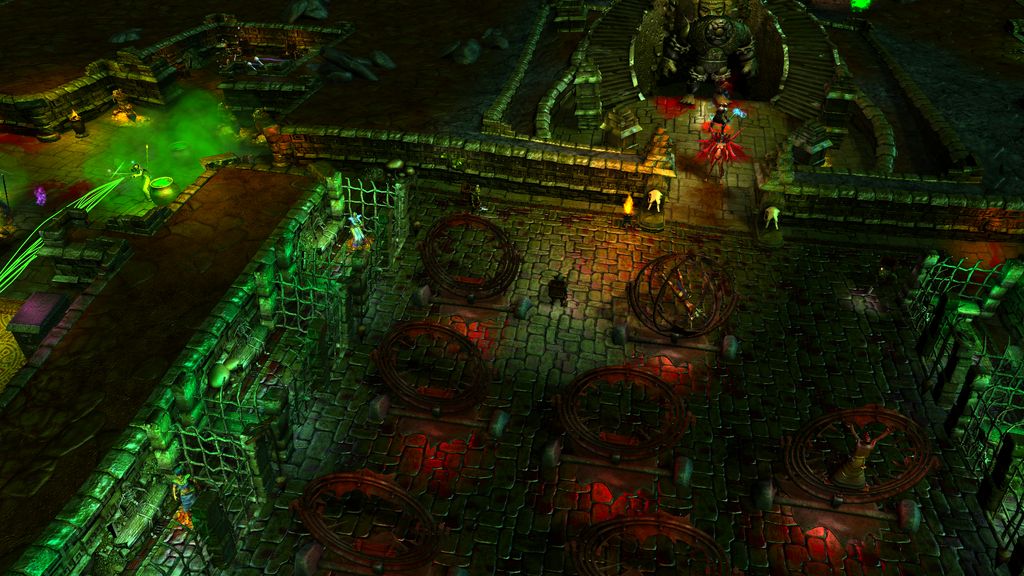 Dungeons: The Dark Lord is the sequel to Dungeons, the game where the more evil you are, the better! There are a slew of exciting new features, including four-player multiplayer in four modes! Along with the addition of multiplayer modes such as Deathmatch and King of the Hill, there’s now the ability to play as some of the game’s popular bosses (Minos, The Dungeon Lord, the Zombie King and more) in multiplayer, along with the addition of an extensive single-player campaign, a new dungeon setting and 25 new prestige gimmicks. Availability: Only 4 left in stock