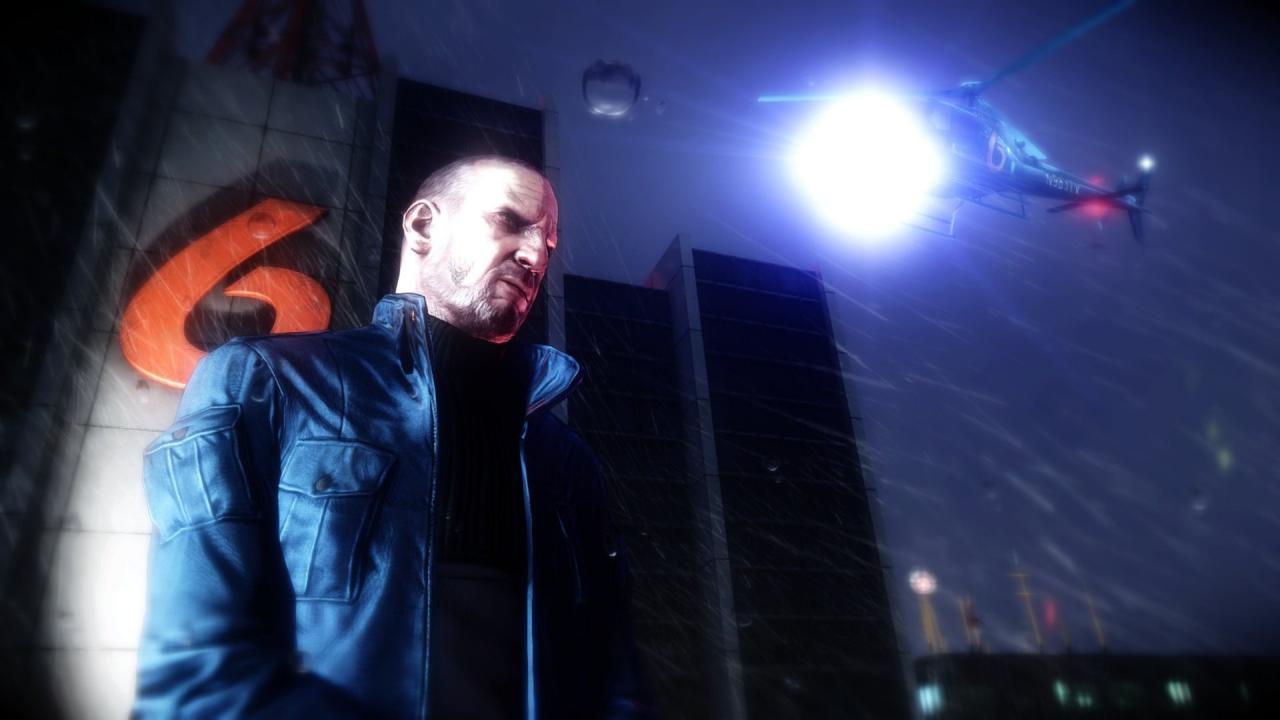 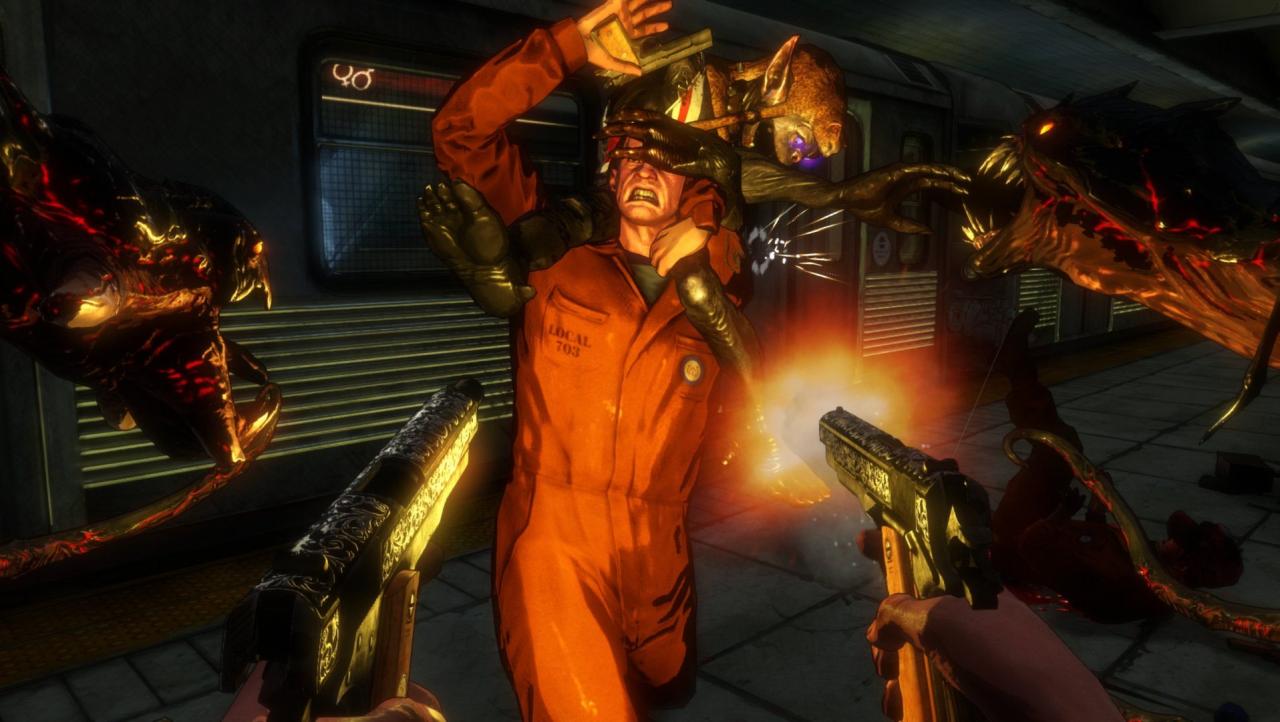 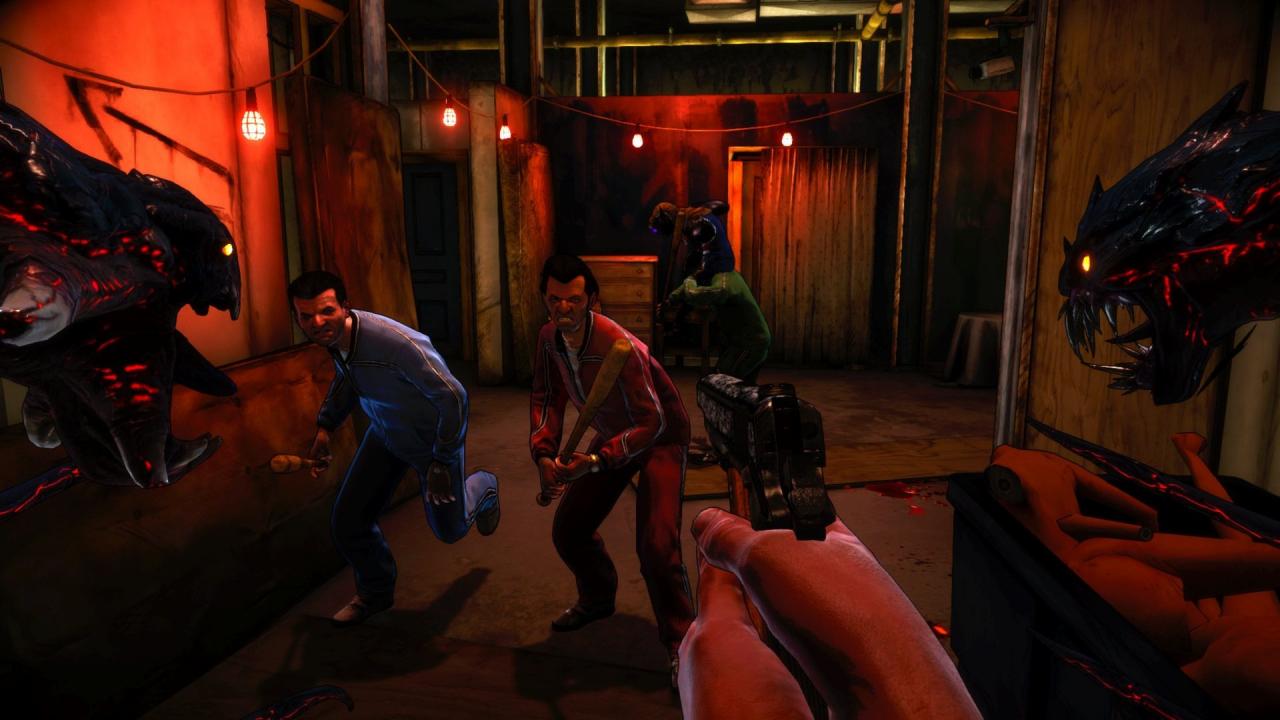 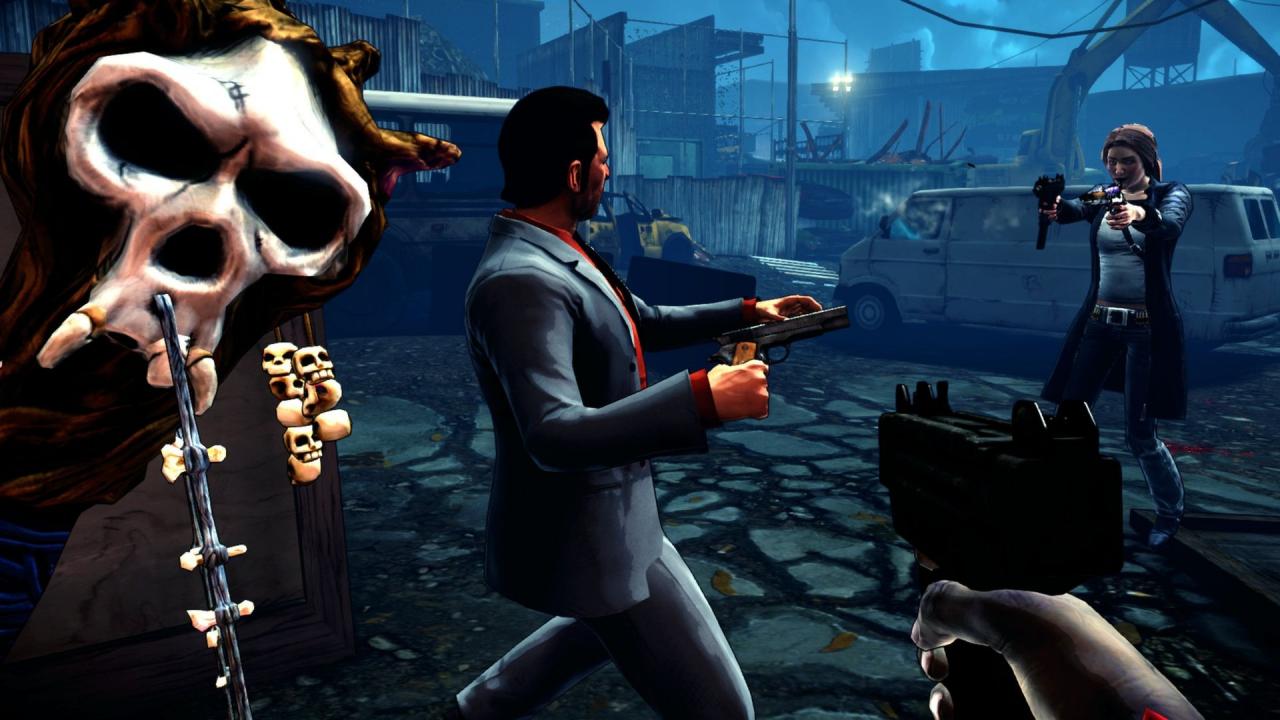 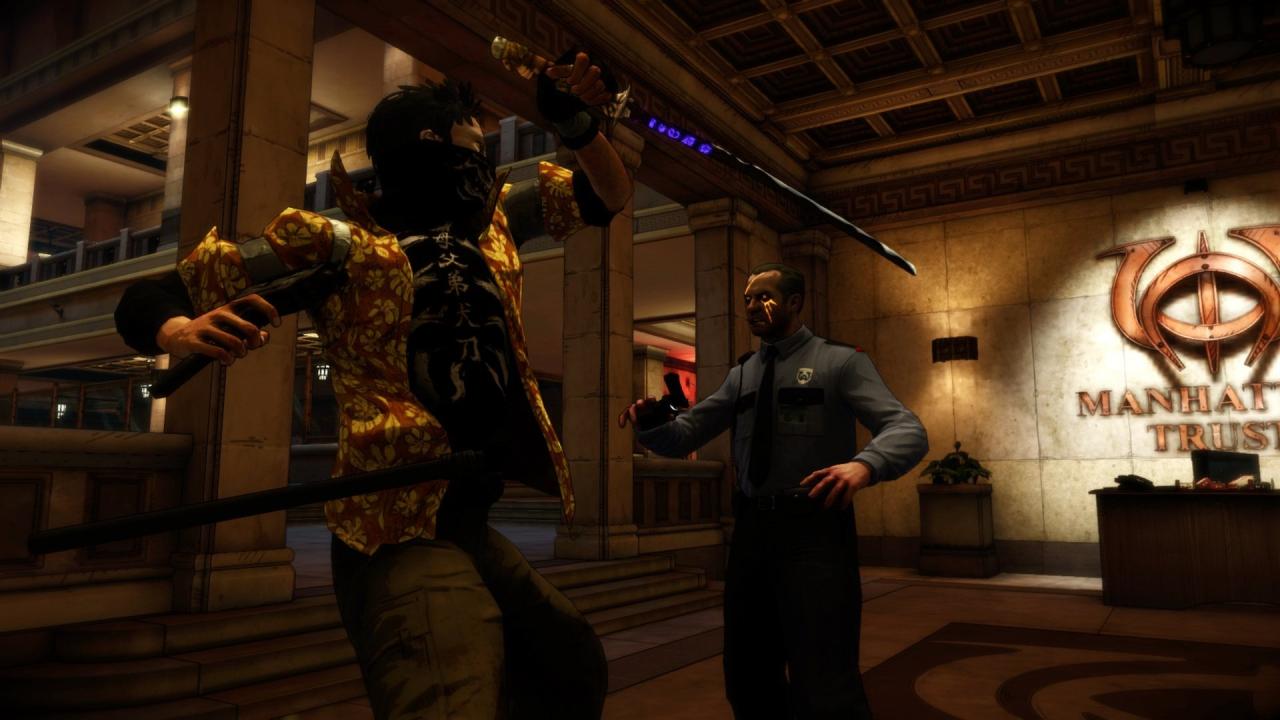 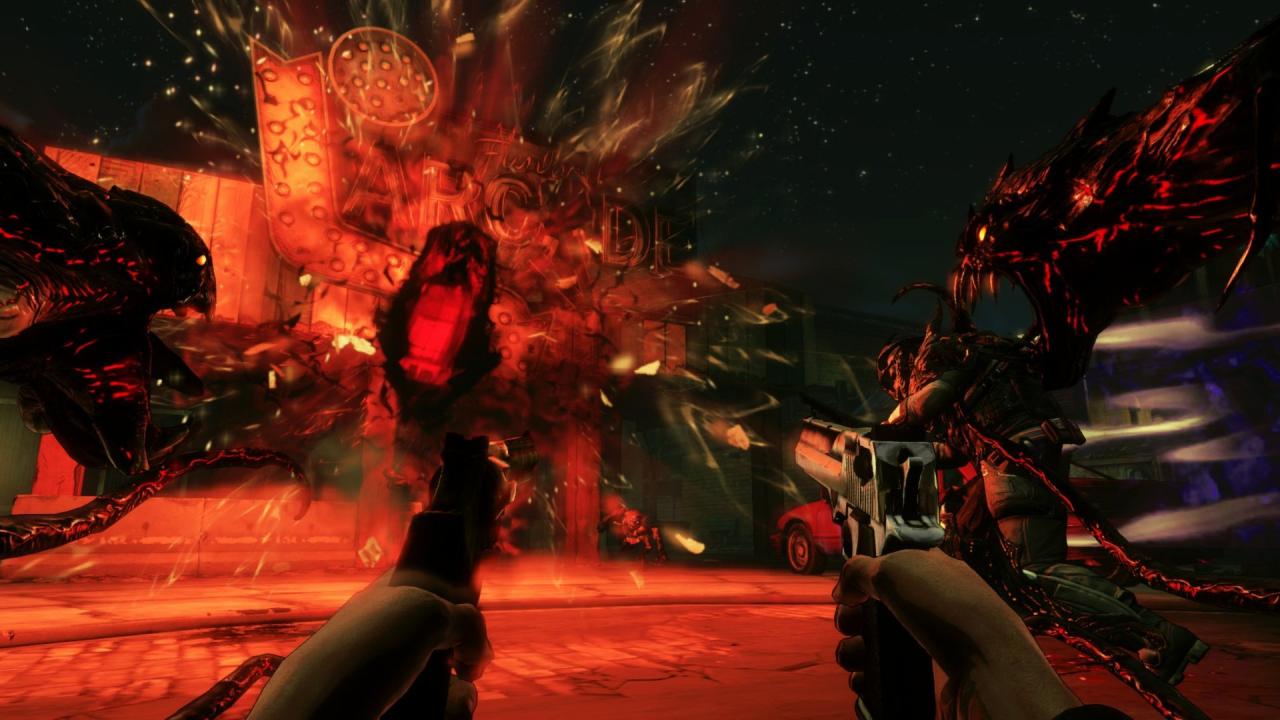 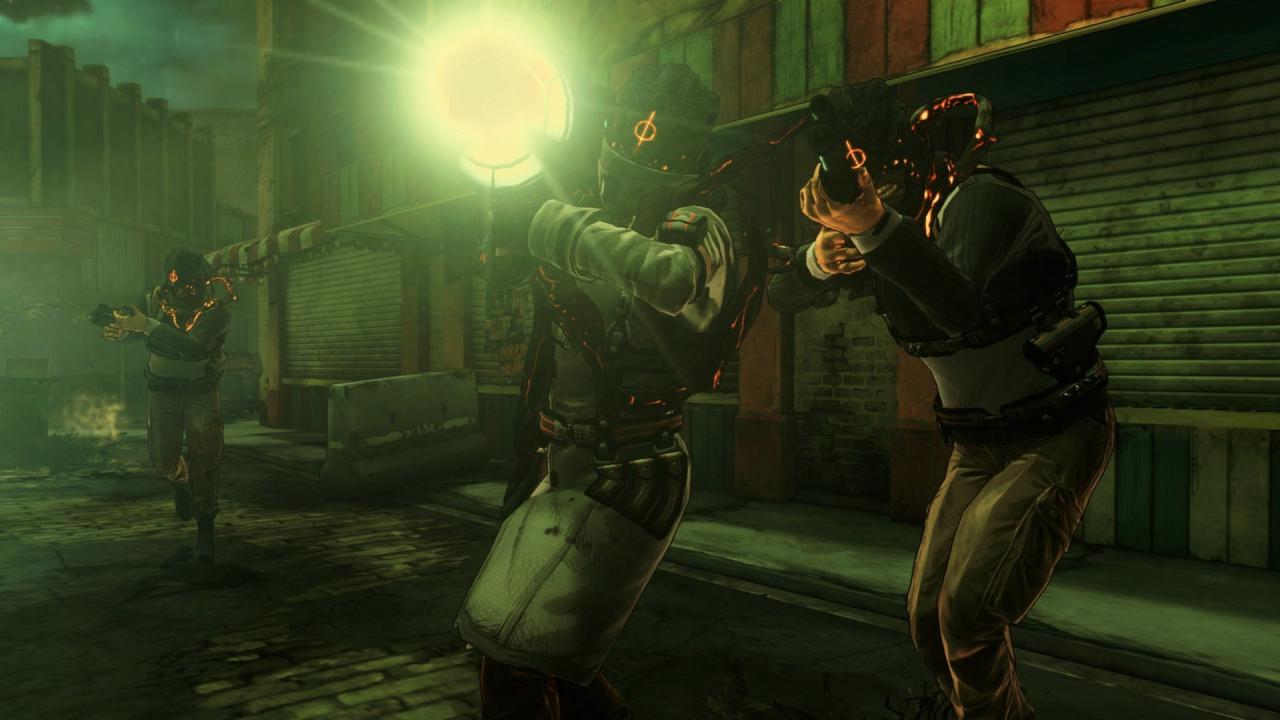 Inspired by the popular comic book series produced by Top Cow Productions, Inc., The Darkness II is an intense first person shooter that delivers a twisted and gripping narrative of tragedy, modern crime drama, and supernatural horror. Players will be taken down the brutal and personal path of Jackie Estacado, head of a New York crime family and wielder of an ancient and ruthless force of chaos and destruction known as The Darkness. It’s been two years since Jackie Estacado used The Darkness to kill the men responsible for his girlfriend’s murder. He’s been unable to shake the memory of Jenny’s death since bottling up his supernatural power and now The Darkness wants out. A sudden, unprovoked attack by a mysterious organization known as the Brotherhood heralds the start of a full-scale war and opens the door for The Darkness to reemerge, setting Jackie on a journey to hell and worse. Availability: Only 10 left in stock