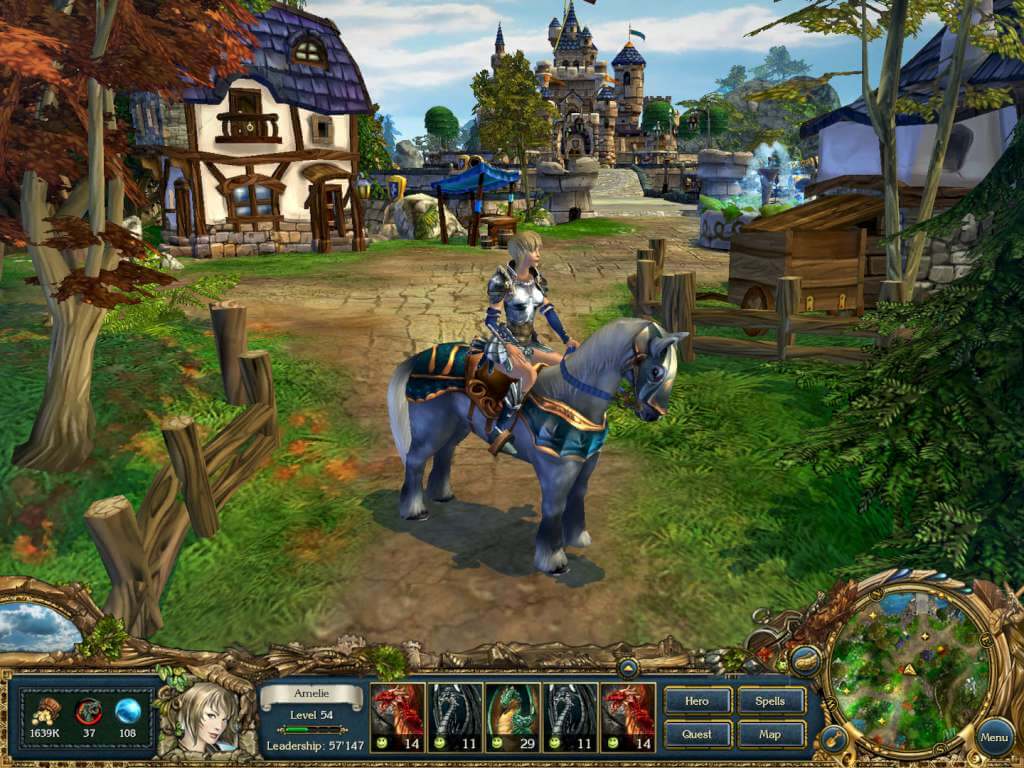 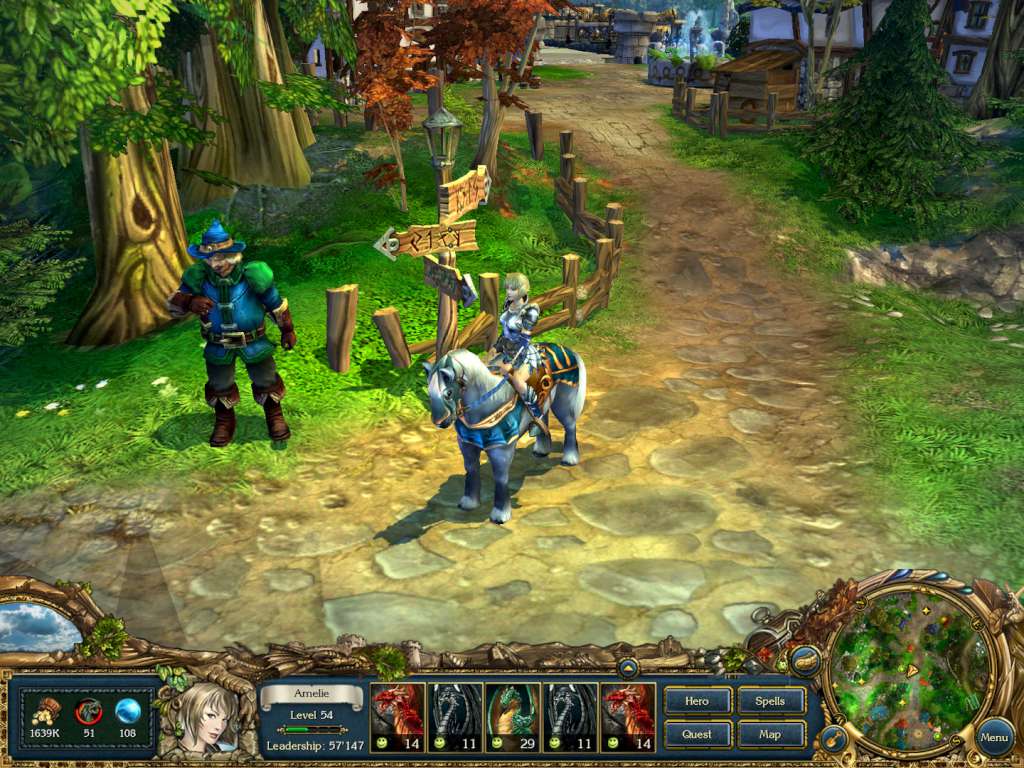 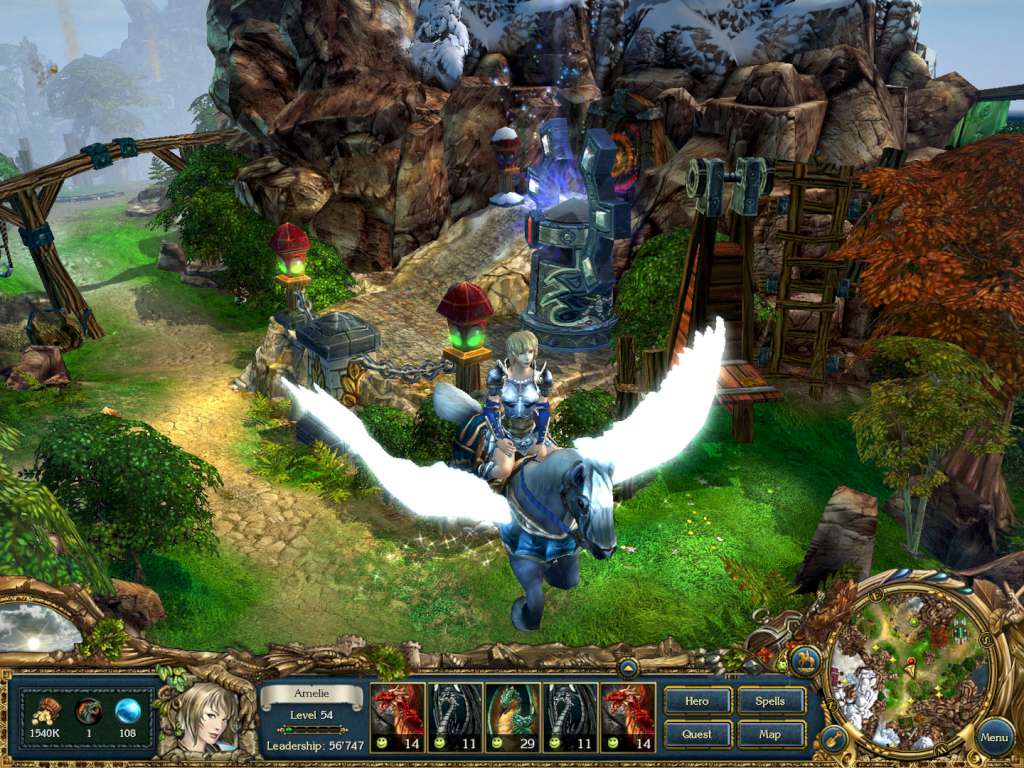 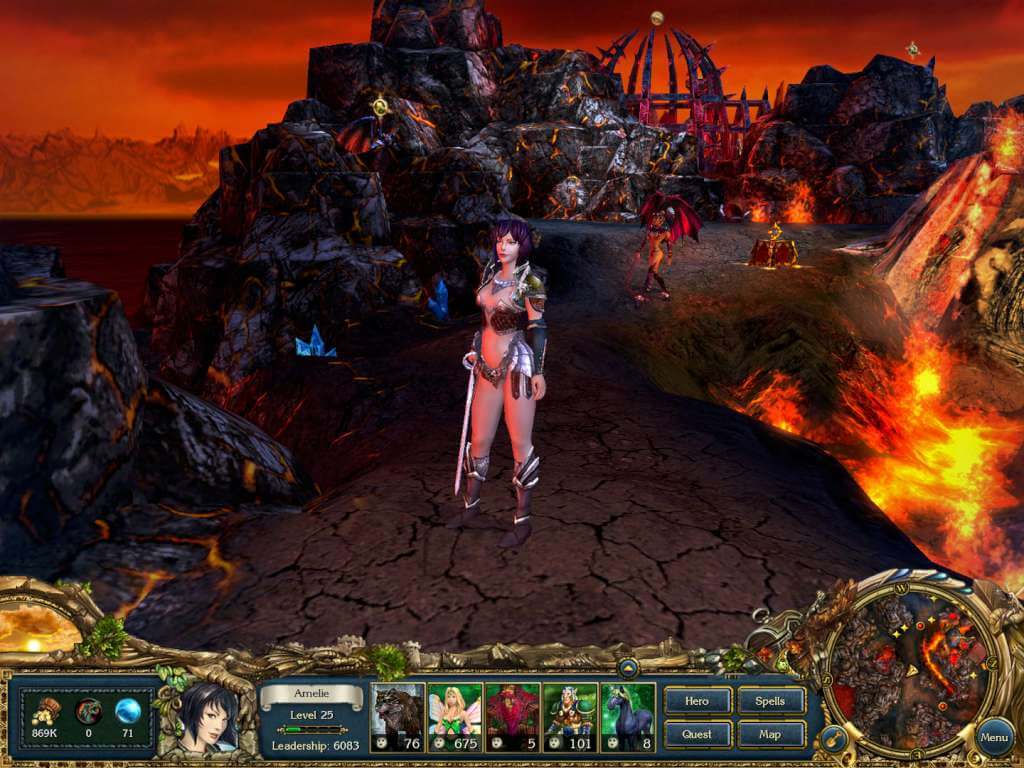 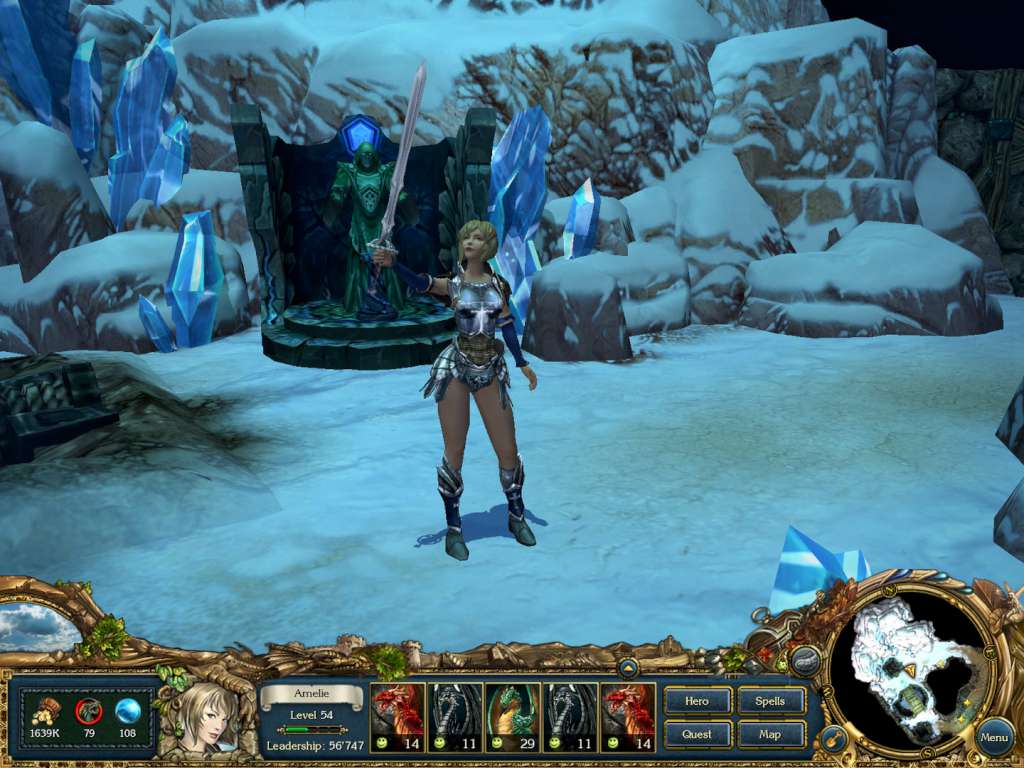 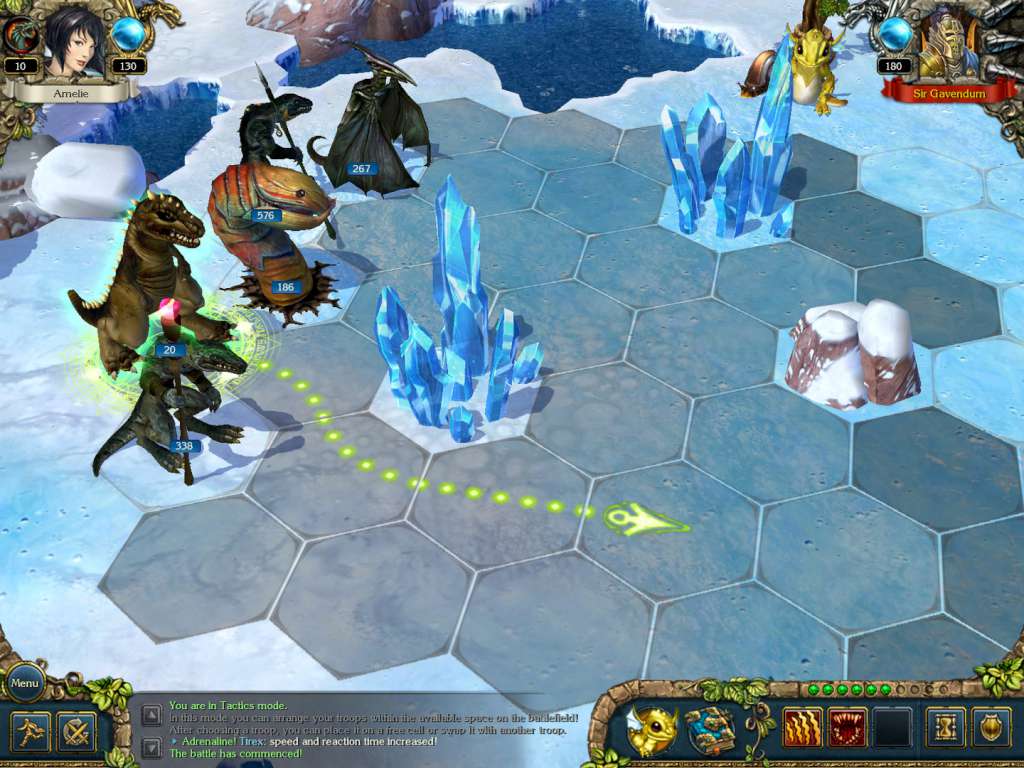 This new world of King's Bounty: Armored Princess is full of mysteries and dangers. The new character, the Princess, will encounter horrible creatures, huge monstrous bosses and a new race, the bloodthirsty Pangolins. As in the multi-award winning game on which this expansion is based, the player has many options to resist these new enemies. Various new skills and characteristics of Amelie as well as her chance to fly will help her overcome the hordes attacking the kingdom. The Princess is also accompanied by a tamed dragon, at the very beginning small and amusing, but its abilities develop steadily until it becomes an incredible ally. He will do his best to protect the Princess during the battles, starting with easy blows and treasure hunting and finishing with battle rage and volcano summoning.

Additional
15" or larger display is recommended Availability: Only 13 left in stock