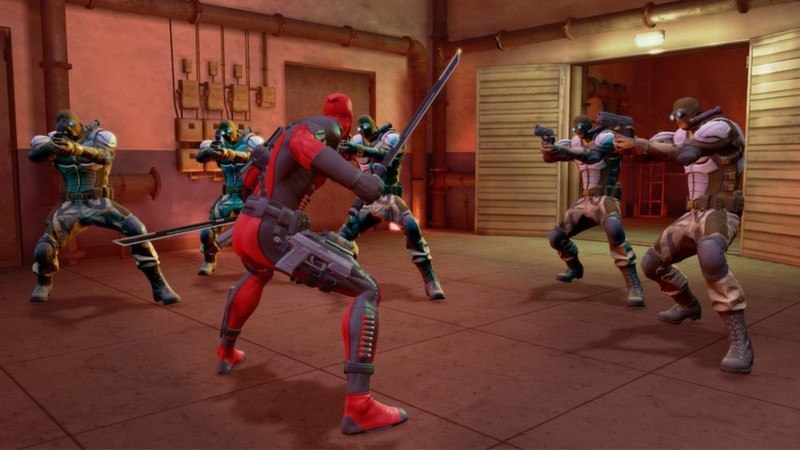 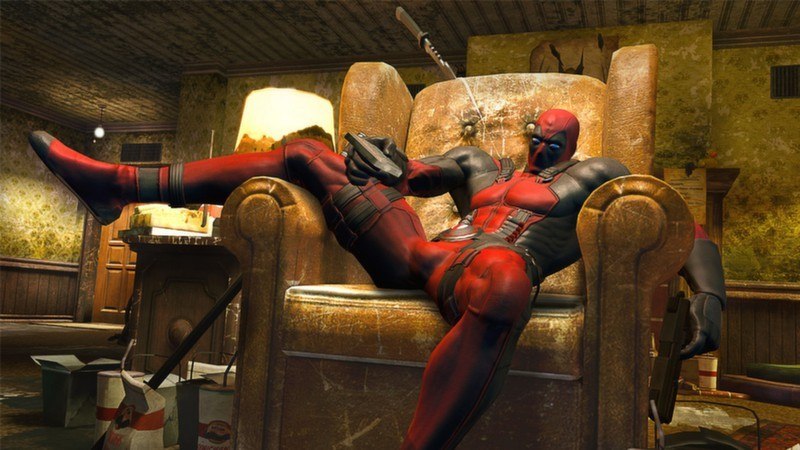 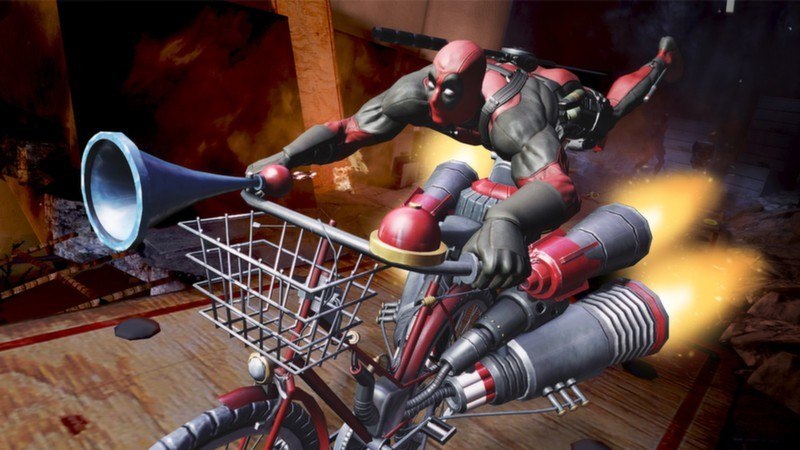 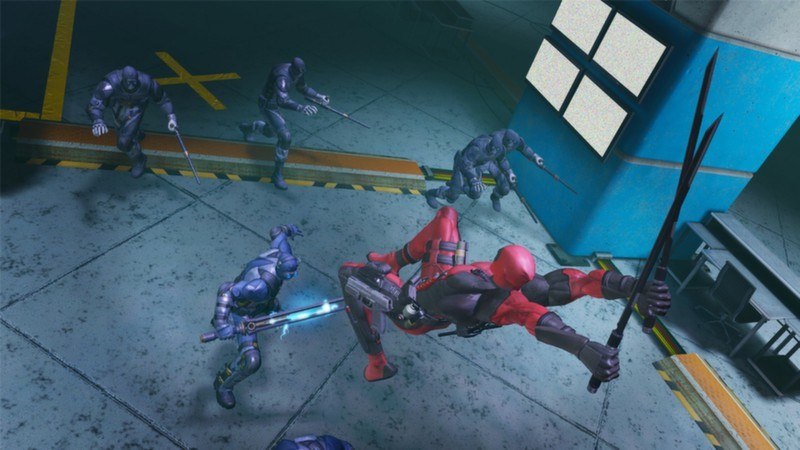 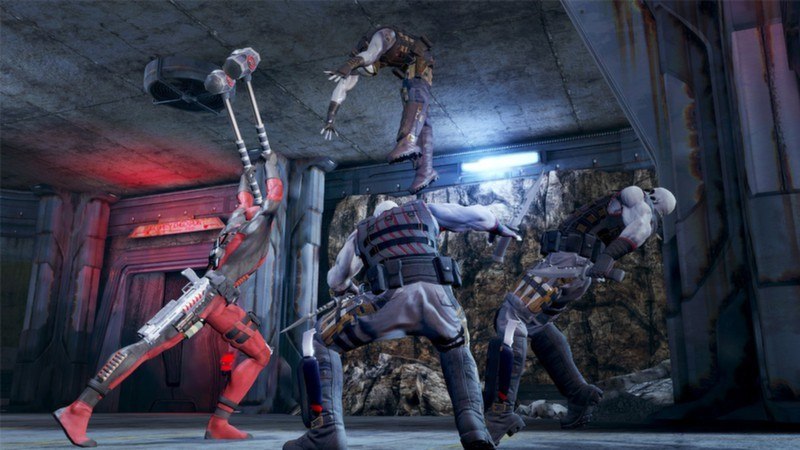 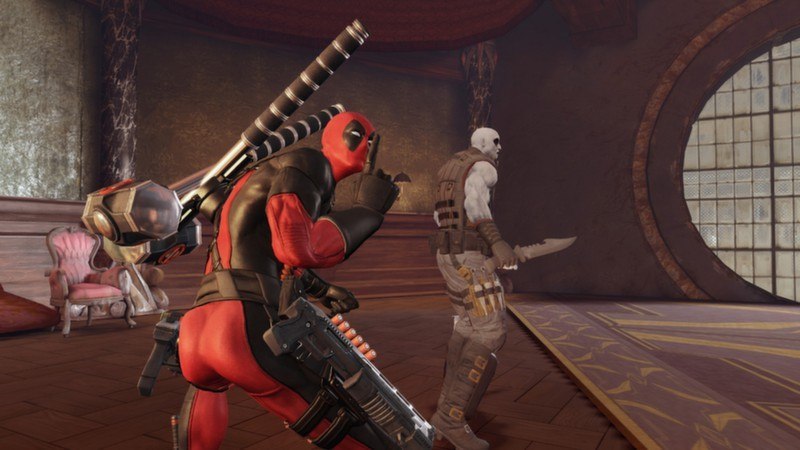 In Deadpool the player takes control of the loud-mouthed, foul-mouthed, merc-with-a-mouth Wade Wilson (a.k.a. Deadpool). While on out on a contract to kill a corrupt media mogul, Mister Sinister intervenes and kills him instead, drawing the ire of Deadpool who then vows revenge only to stumble upon a bigger plot which could spell the end of humanity. With the help of some of the X-Men such as Wolverine, Rogue and Domino along with a buddy from the future, Cable, they band together to stop Mister Sinister and his group of Marauders (Arclight, Blockbuster and Vertigo) from succeeding.

Additional
Internet connection is for Steam only. No online MP.