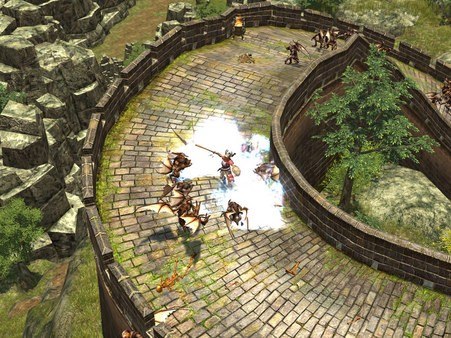 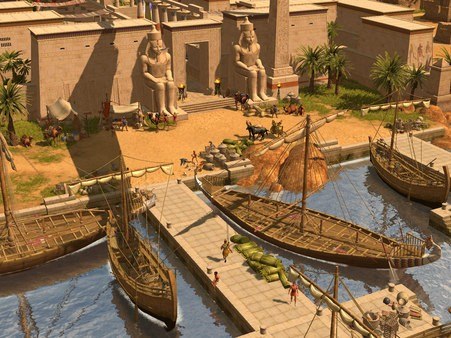 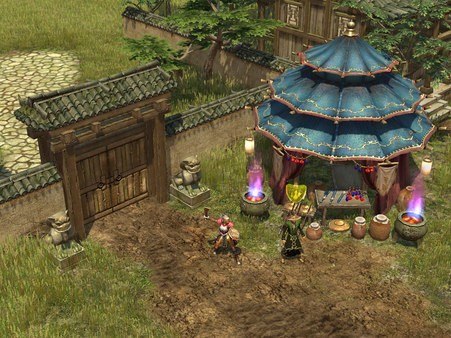 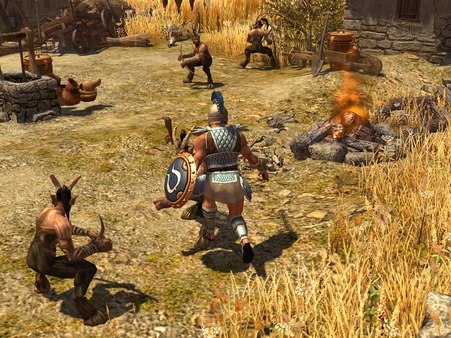 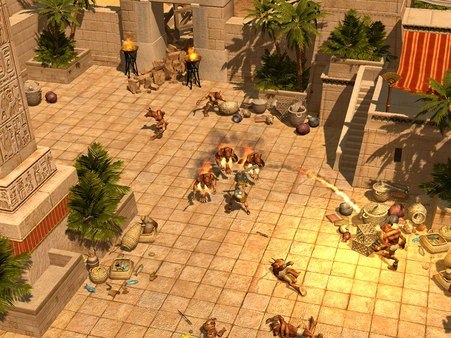 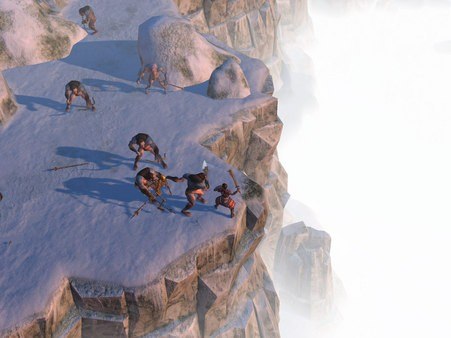 Titan Quest is an action role playing hack and slash video game developed by Iron Lore Entertainment. It was released worldwide by THQ on June 26, 2006. The game was released on Steam, along with the expansion Titan Quest: Immortal Throne, on July 17, 2007. The game is also available via Impulse, GamersGate, GameTap, Direct2Drive and OnLive. In 2013, the IP for Titan Quest, along with most of THQ's other games was purchased by Nordic Games.


If you have any problems regarding key activation, please contact our Live Support.

Availability: Only 16 left in stock