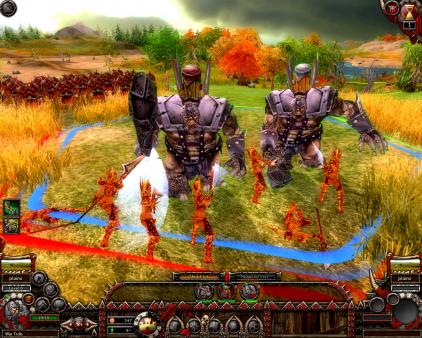 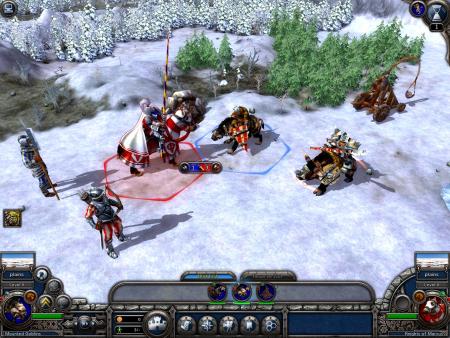 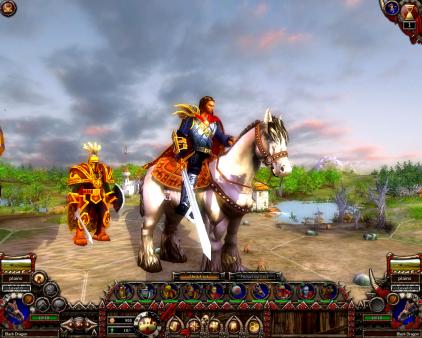 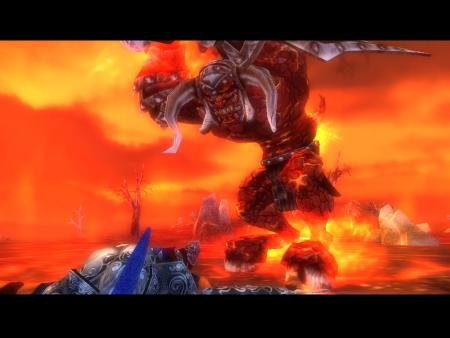 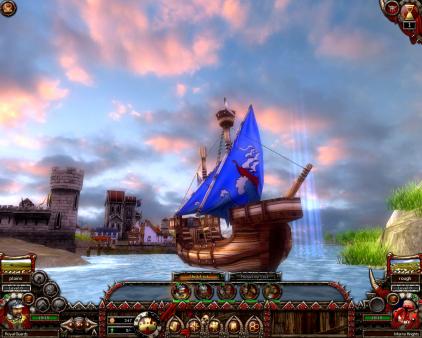 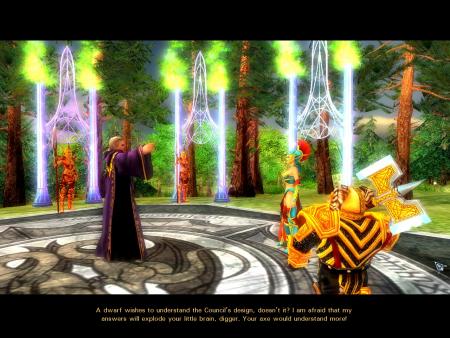 Fantasy Wars is a classic turn-based strategy game set in a fantasy world. The project is based on The Engine from developer SkyFallen Entertainment and combines 3D graphics, classical gameplay and a smart plot that tells about the bloody and destructive war in a world where Human kingdoms, Orc barrens, underground fortresses of Dwarves and magic Elven forests exist side by side. The game consists of three connected campaigns with an integral storyline. In each of them you, as a leader of one of the races, will create a powerful army, improve the combat skills of your soldiers, search for magic artifacts and use crushing spells. Special Features Hexagonal battles in the 3D environment Great variety of tactical possibilities Original storyline Vivid heroes that reveal their character during the game More than 70 units and 9 types of armies Advanced system of upgrading units Multiplayer mode (LAN, Internet, Hotseat)